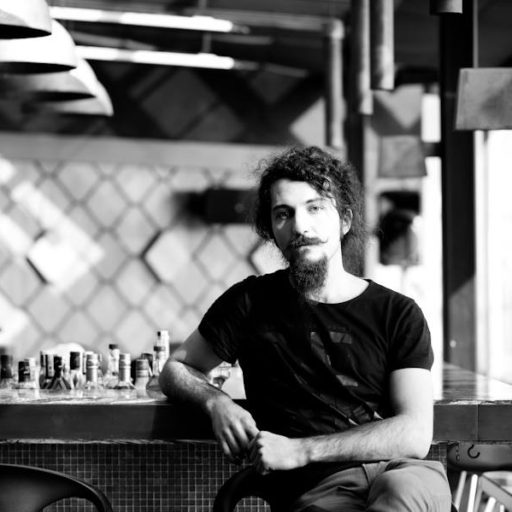 Director, Cameraman and Editor based in İstanbul.

Editing in advertising, promotion and film.

Brands I have worked with before and some of my films

If you want to work with me 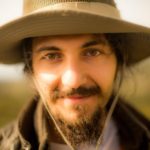 Karis Deniz Kara was born in Istanbul, completed his secondary education at Şişli Anatolian , Beşiktaş Atatürk Anatolian and Sakıp Sabancı Anatolian High School. In 2009 Mimar Sinan Fine Arts University entered the Cinema-TV section. He started his career as a cinematographer, director and screenwriter in many short film productions by establishing a cinema group called FDS with his friends in school. He has received several awards by participating in various national film festivals with short films shot under the FDS roof. Interviews with the directors such as Onur Ünlü, Zeki Demirkubuz, Derviş Zaim, Cihat Hazardağlı, Osman Sınav and Serdar Akar were organized in the school. Since 2010, he has also worked as a freelancer on many projects in the commercial and cinema sectors, and is currently directing and cameramaning in the sector. Focusing on his own independent projects as of 2015, he directed his first experimental short film "Fall of Colors" and received the best experimental film award in its category at the 22nd Golden Boll Film Festival. "The Fall of Colors" also received various awards at many national festivals and at international festivals such as the United States and the United Kingdom. Karis Deniz Kara participated in various mixed exhibitions with video art works. Karis Deniz Kara has participated in various seminars in various fields such as psychology, philosophy, sociology, and has made various readings in these fields because he is better understanding and better understanding of human being in his works.